The Earth and Beyond

The children develop their knowledge of the Earth’s (and other planets’) place in the solar system, and their relationships with other bodies in space, particularly the Sun.

The Story of the Trojan Horse: historical fact, legend or classical myth?

This investigation invites the children to explore the causes and consequences of this 10-year war and in particular to evaluate the conflicting evidence relating to the famous story of the so-called Trojan Horse, which has been passed down through the generations. Did the Trojan War really end with the defenders of Troy being duped into both accepting a huge hollow horse and then wheeling it back into what until then had been an impregnable fortress?

The children create space based pieces of art using materials such as pastels and chalk to explore techniques such as texture, blending and smudging as well as producing digital pieces of art. 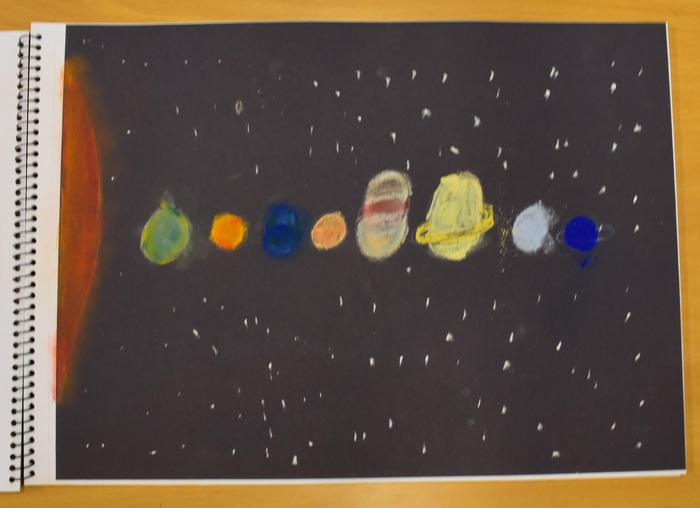 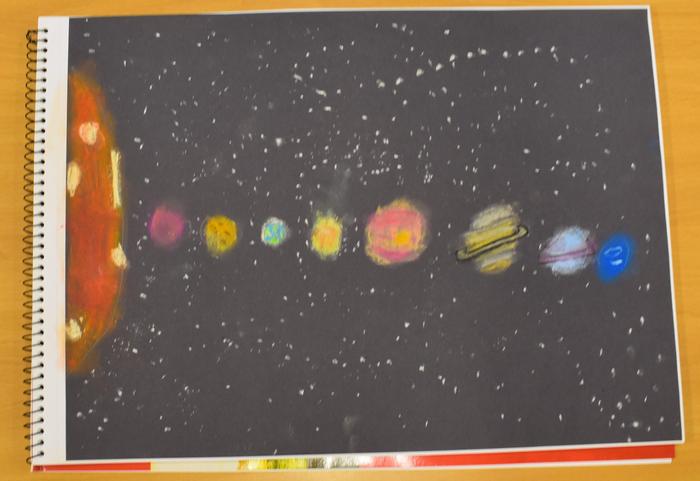 Children work up to performing a looped body percussion rhythm and using loops to create a whole piece of music.

Striking and Fielding Games and Yoga

Children develop skills in batting and fielding in cricket and will learn and develop new stretches and skills in yoga. 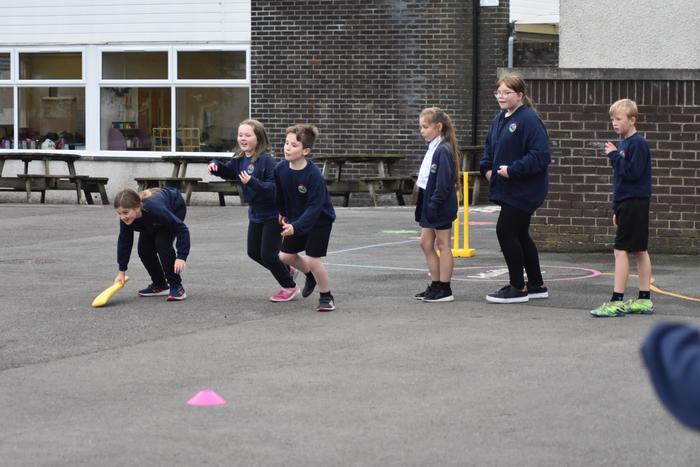 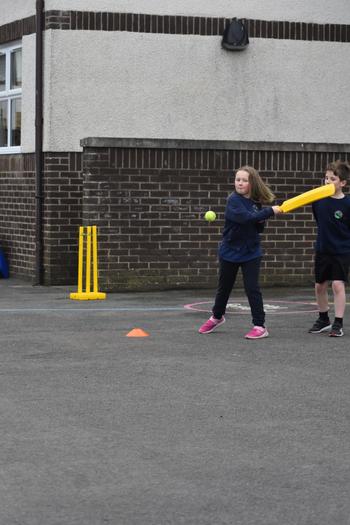 Sikhism – How far would a Sikh go for his/her religion?

The children learn about and compare the different ways Sikhs put their religion into practice. 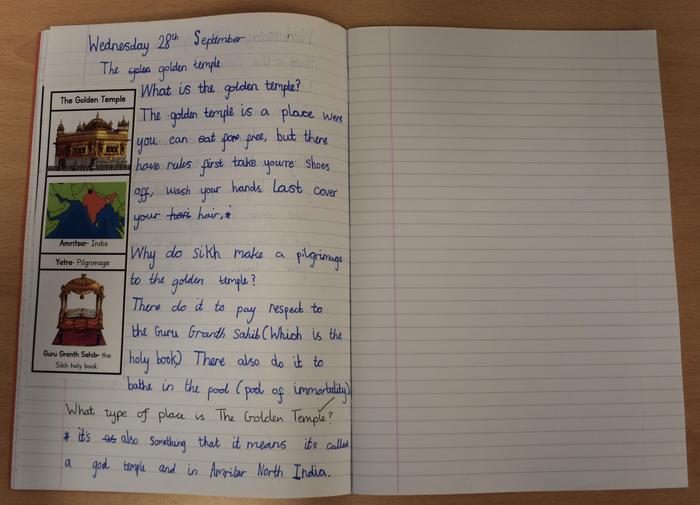 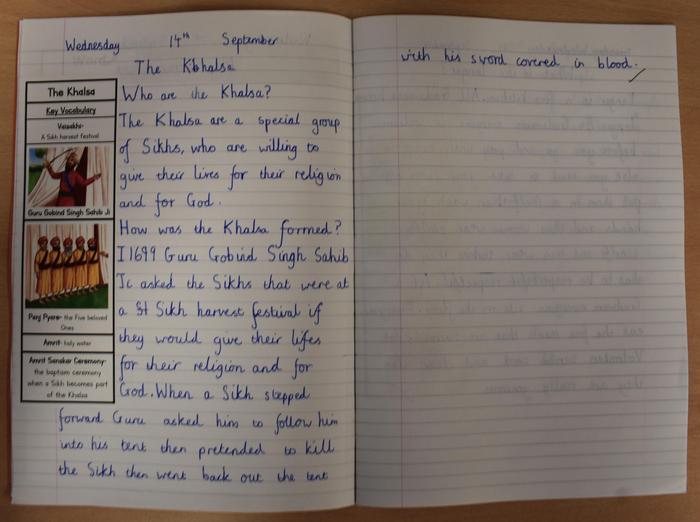 The children explore issues such as: friendship skills, marriage, family life, bullying and stereotypes in race and religion.